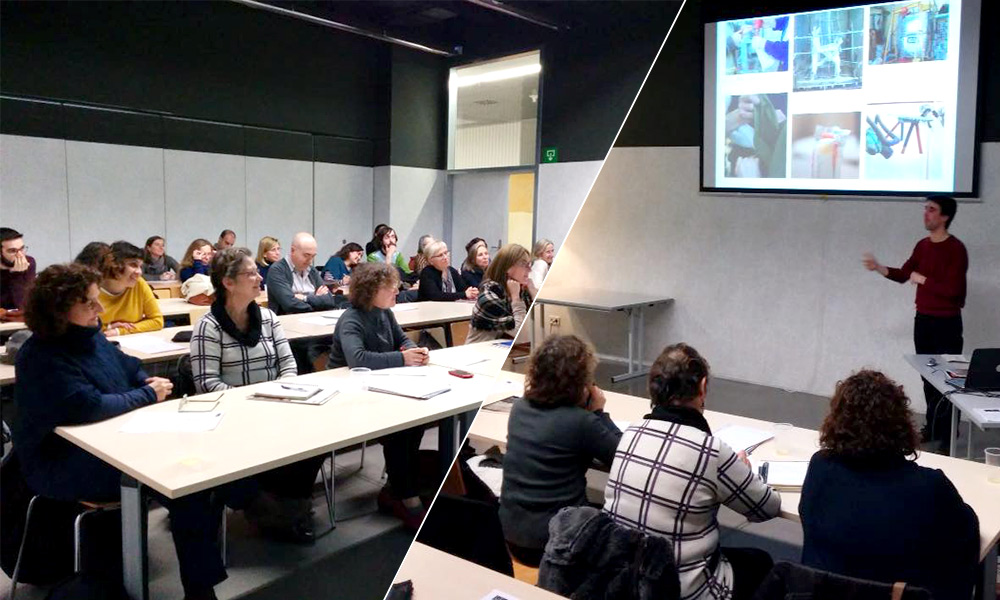 Last session of the Introduction to 20th Century Furniture course, organized by the Association for the Study of Furniture (Oct. 2015 – Feb. 2016). The session ended with a panel discussion with the curator of the course, Paolo Sustercic, and Javier Nieto. 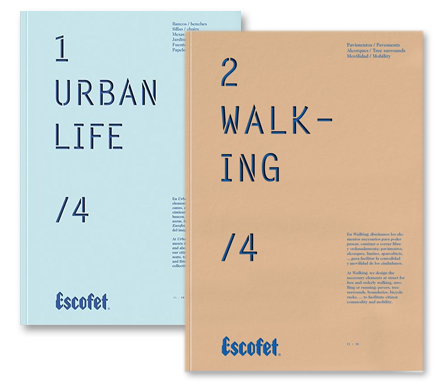 Introductory articles for the Urban Life and Walking commercial catalogs of Escofet. For the first one, “In the name of the object” was re-published from Diagonal magazine, and “Feeling home looking at the floor” was especially written for the second catalogue. 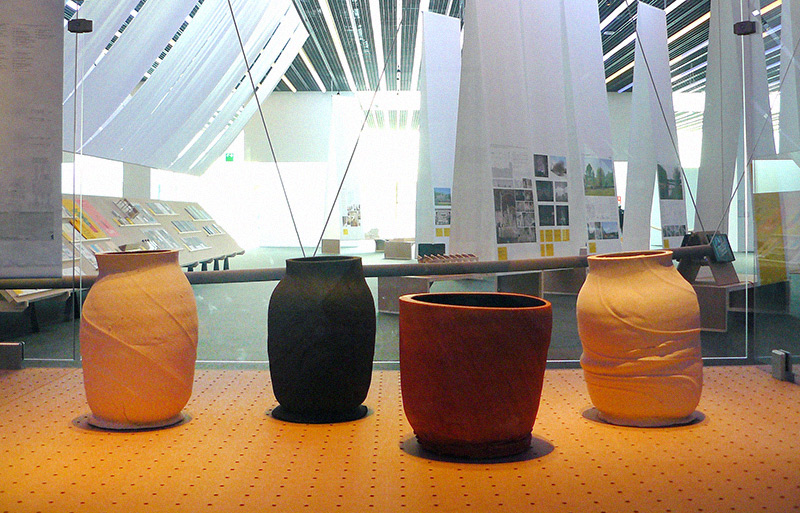 The project Extrusion  was part of the exhibition Out of place, organized by FAD, with works from designers, artists and architects who go beyond categories and conventions to explore ways of doing and projecting that are different from those awarded.

OBJECT AND SOCIETY THROUGH THE CAMERA

Invited talk for the Anthropology and Sociology of Art course of the Design Degree organized by UNIBA. 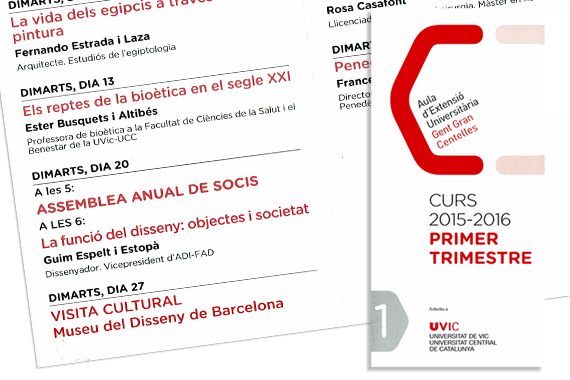 THE FUNCTION OF DESIGN.

Introduction to design for the Universitary Extension program in Centelles for elderly people organized by Vic University. 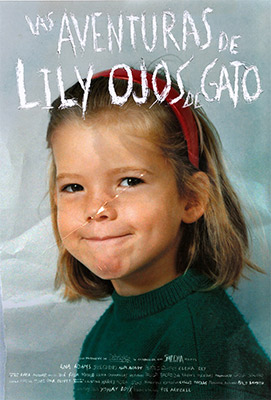 The adventures of cat-eyed Lily

Design of the poster and opening and closing titles for Yonay Boix’s second movie. 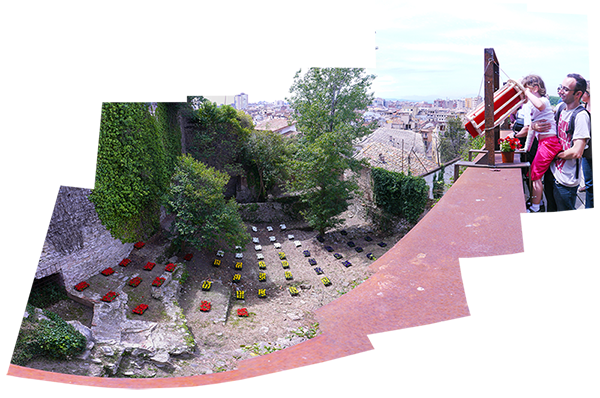 Intervention for Girona Temps de Flors, in the Maristas viewpoint, where we installed four kaleidoscopes that looked to the flowers distributed in a lower level ground. 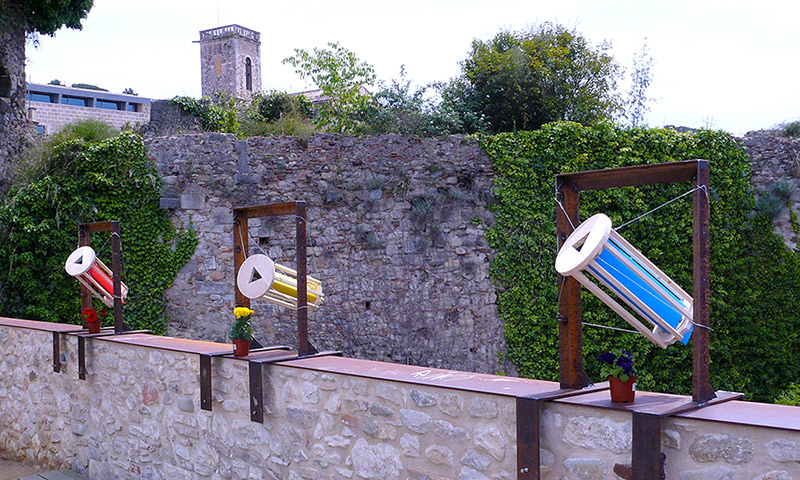 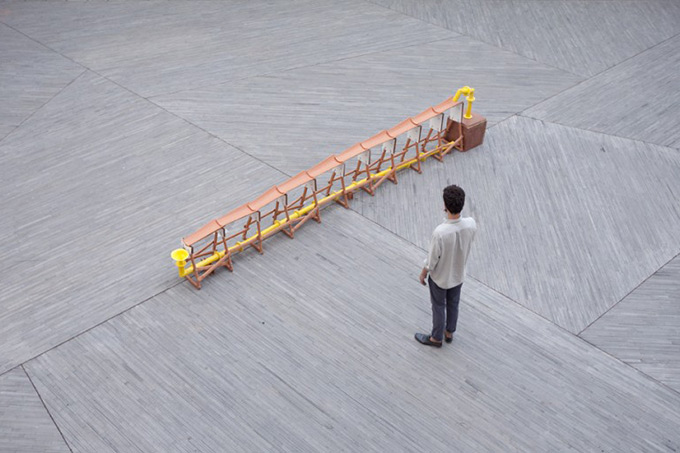 As a member of the Apparatu team, we designed Jara for the Museum of Nature and Man for the Tenerife Design Festival, and we hosted a parallel workshop. 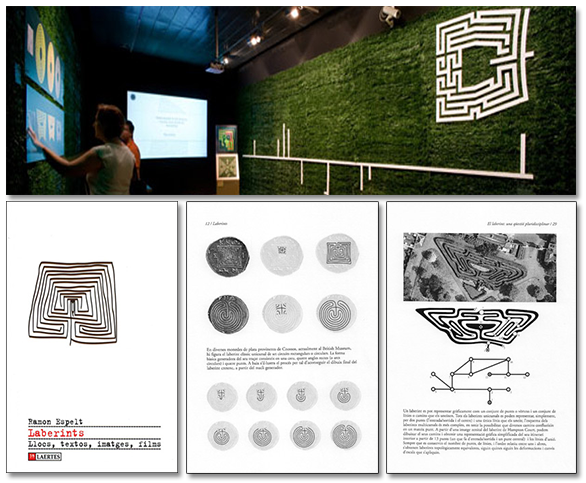 Ilustrations for the book Labyrinths. Places, texts, images, films, written by Ramon Espelt (ed. Laertes, 2008), and for the exhibition Through Labyrinths, curated by Espelt and Oscar Tusquets (CCCB july 2010 – january 2011). 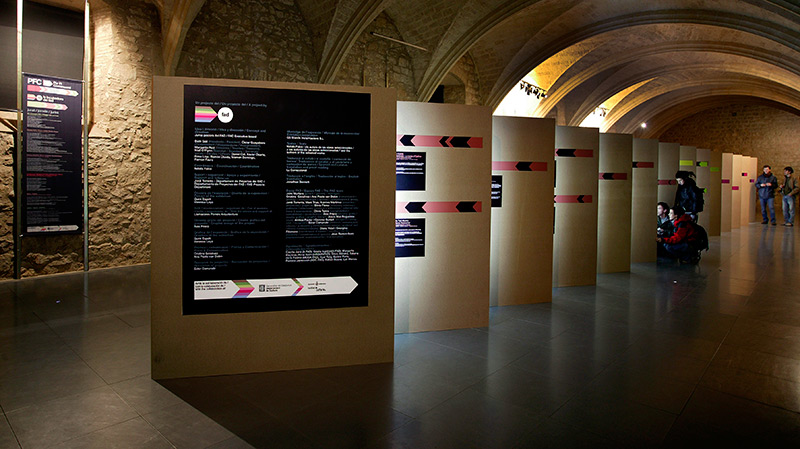 PFC – AT LAST WE START

Together with Vanessa Loya, and coordinated by Llamazares/Pomés. Design of the exhibition showcasing the best final degree projects (PFC) from catalan design univeristies.